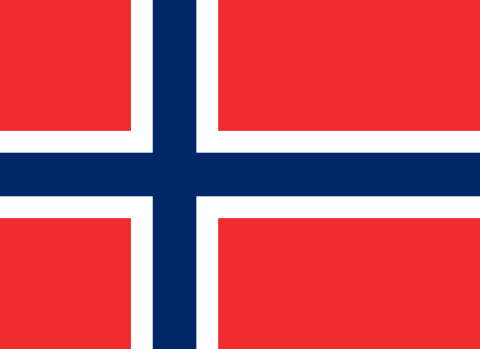 Norwegian development assistance for trade facilitation will be channeled through multilateral organisations. Norway has previously provided financial support to needs assessments for least developed members and developing country members. In addition to this, Norway has provided travel support to capital-based officials of least developed and developing country members in order to enable them to take part in the negotiations of the Agreement on Trade Facilitation. As a continuation of this support, Norway is now a donor to the Trade Facilitation Agreement Facility (TFAF) of the WTO. The total Norwegian financial contribution to the TFAF is NOK 30 million.

The TFAF will help least-developed and developing country members reap the benefits of WTO’s Agreement on Trade Facilitation, agreed at the Bali Ministerial Conference in December 2013.

Norway also supports the Trade Facilitation Support Programme (TFSP) of the World Bank Group. The TFSP will help countries reform their trade facilitation practices in a manner consistent with the main components of the TFA. The Programme will focus on the effective implementation of trade facilitation reforms in developing countries to enhance private sector competitiveness, thus leading to increased trade, investments and job creation. It will have two main components – the provision of Technical Assistance (TA), where the WBG will help developing countries reform their trade facilitation laws, procedures, processes and systems in a manner consistent with the WTO TFA; the second component will focus on Knowledge, Learning and Measurement. The total Norwegian financial contribution for the TFSP is NOK 52.5 million.

Some of Norway’s financial support through the Enhanced Integrated Framework (EIF) will on demand be channeled to trade facilitation. The EIF provides trade-related assistance for the Least Developed Countries and is specifically mentioned in the Agreement on Trade Facilitation as a part of the coordination mechanism between Members and relevant institutions to ensure effectiveness of and results from TF assistance.