The TFAF (Trade Facilitation Agreement Facility), in cooperation with several of its partner organizations, conducted a two-week training course for officials from 30 WTO Member governments from Africa, Asia, the Caribbean, the Middle East and the Pacific Islands. The course was held at the WTO in Geneva from 28 November to 9 December 2016.

The aim of the course was to build the capacity of chairs of national trade facilitation committees. This intensive course included topics such as how to prepare category A,B,C notifications (taught by WTO); how to manage a meeting; stakeholder engagement and resource mobilization (taught by the WCO). They also took part in a mock committee meeting led by WCO.

Throughout the week the participants worked with a coach from either WCO, UNCTAD, UNECE or the World Bank Group, to develop an action plan that they will carry out in order to address issues they are facing in their committee. Officials from UNCTAD, WEF, ITC and IATA provided valuable insight based on their experience.

The TFAF received around 50 applications for this course but limited the number to 30 in order to provide individual attention to the participants. Given the great interest, and positive feedback from the course participants, the WTO Secretariat will conduct a similar course from 30 January to 10 February 2017 in French and 20 to 31 March 2017 in Spanish. 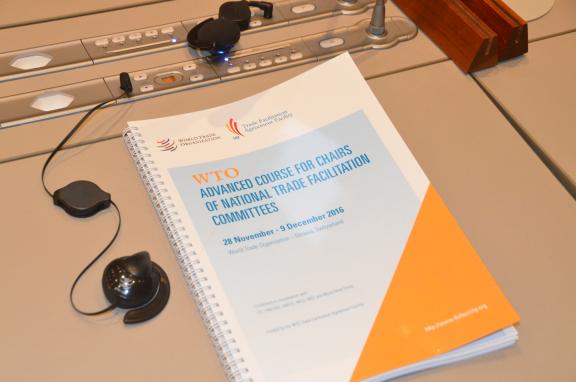 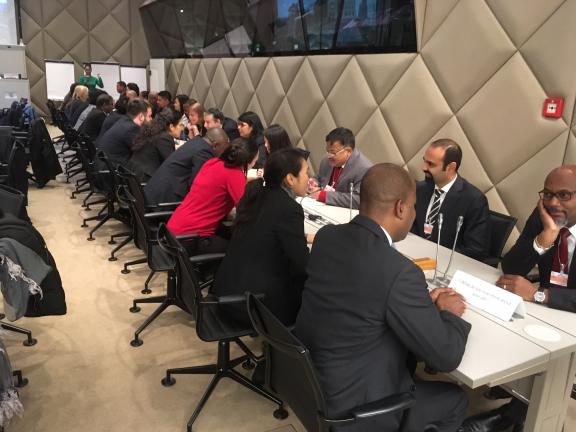 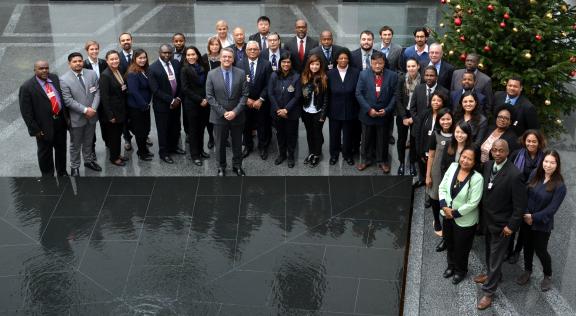 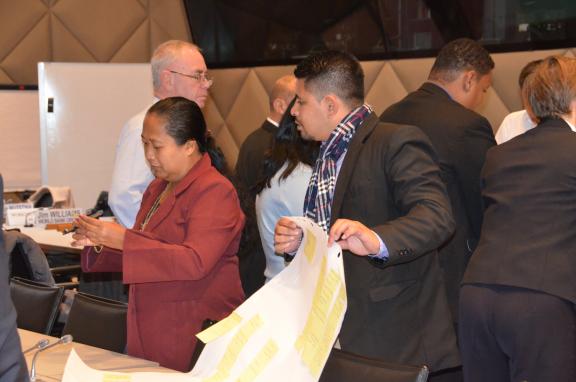 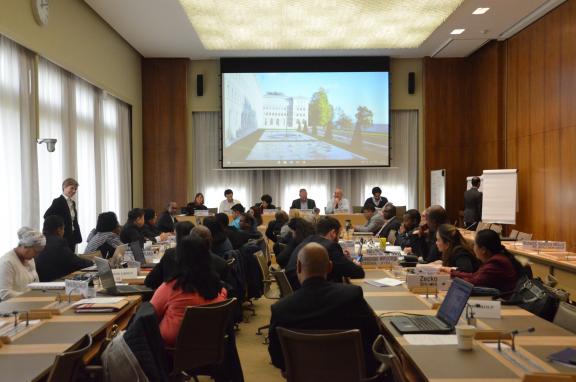