Formally known as "The Legal Texts: The Results of the Uruguay Round of Multilateral Trade Negotiations", the new publication reflects all amendments and rectifications to the WTO agreements and its annexes effected or adopted up to September 2017.

John Adank, Director of the WTO's Legal Affairs Division, stated that the new publication updates the "Green Book", which had become a key reference book for WTO lawyers in their assistance of members, WTO adjudicators and WTO Secretariat staff.

Although the majority of the updated publication still reflects the results of the Uruguay Round of trade talks, the update went beyond just transferring the existing texts. The Legal Affairs Division also went through an extensive effort to verify that the published texts were consistent with the treaty originals.

According to John Adank- "This involved first and foremost a formidable research effort: accessing the originals and identifying the various amendments to these. "We also had to research the numerous procès-verbaux effecting rectifications to the authentic texts of the WTO agreements over the past two decades."

"Once the authentic texts and their amendments and rectifications were identified, we had to compare these with the electronic files for the updated publication," he added. "This entailed comparing a total of more than 1,000 pages in the three WTO languages."

The comparison served to verify the published texts against the originals. One result, Mr Adank said, is that readers can now clearly distinguish treaty footnotes proper from editorial footnotes that appeared in the "Legal Texts" book. The updated publication identifies all such editorial notes and contains several additional editorial notes that address relevant treaty developments concerning specific WTO agreements since 1994.

"The WTO Agreements" is co-published with Cambridge University Press and is available in French and Spanish. 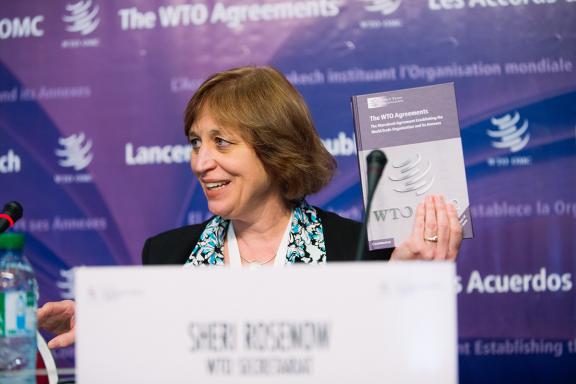 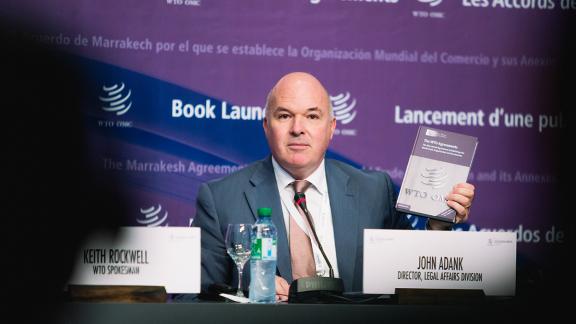 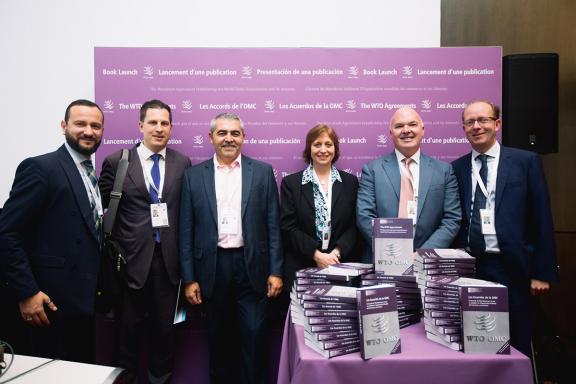 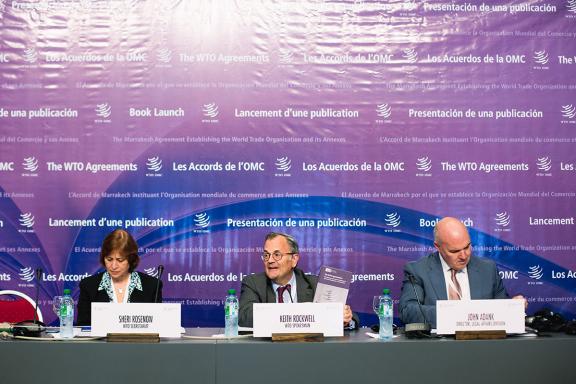 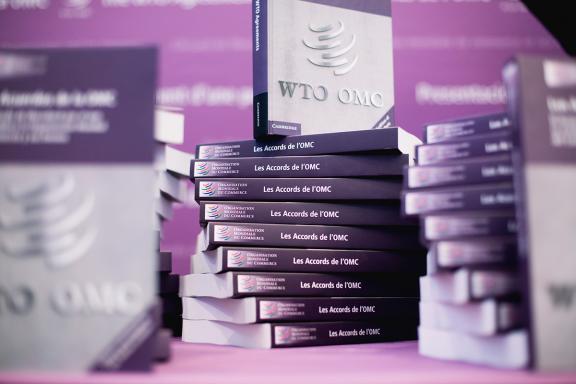